J.R. Smith has gone from seeing red to feeling blue. 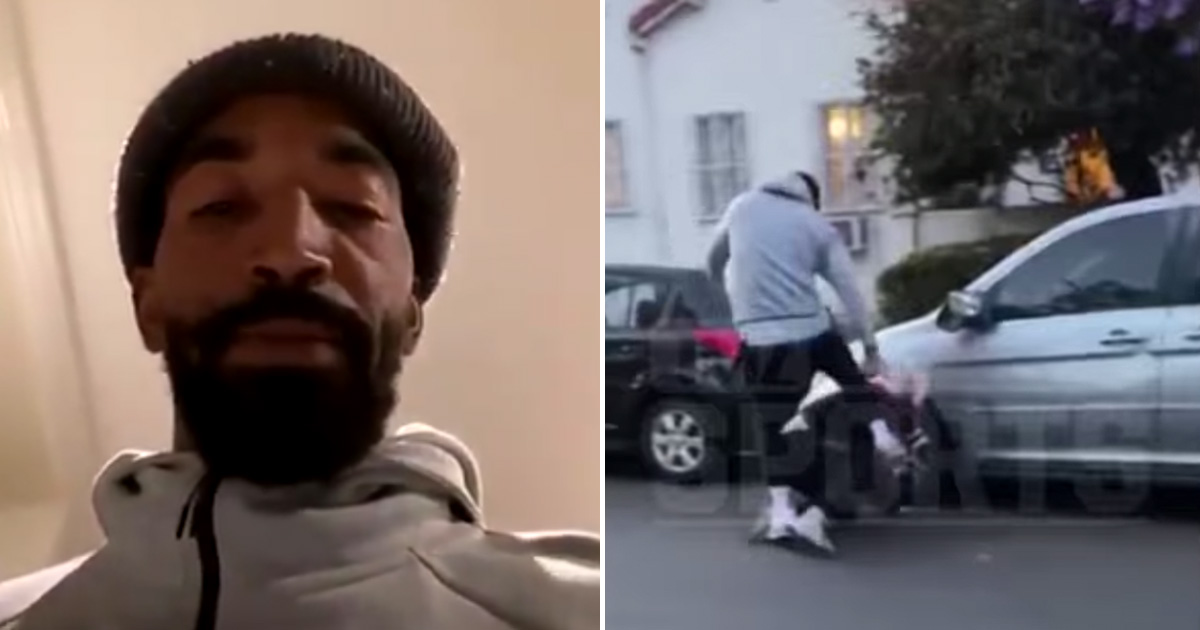 One day after TMZ released a viral video showing an angry Smith beating up a man who allegedly vandalized his car on the street, the former Knicks guard says he regrets his actions in the heat of the moment.

NBA star J.R. Smith beat the living daylights out of a man who allegedly smashed his car window during the wild protests in L.A. … and TMZ Sports has the video.

You can see … the 6’6″, 225-pounder unleashed a barrage of violent kicks on the man — landing several times in the head.

When the guy finally stands up on his feet, Smith delivered a final punishing overhand right to the guy’s dome.

Finally, some of J.R.’s friends step in and the other guy scurries off in a hurry.

Smith explained the attack in an emotionally charged video — saying, One of these motherfu**king white boys didn’t know where he was going and broke my f**king window in my truck.

Smith says his truck was parked in a residential area — away from the stores that were being looted.

We’re told the incident took place around the Fairfax area — near the famous Flight Club sneaker shop, which had just been looted. 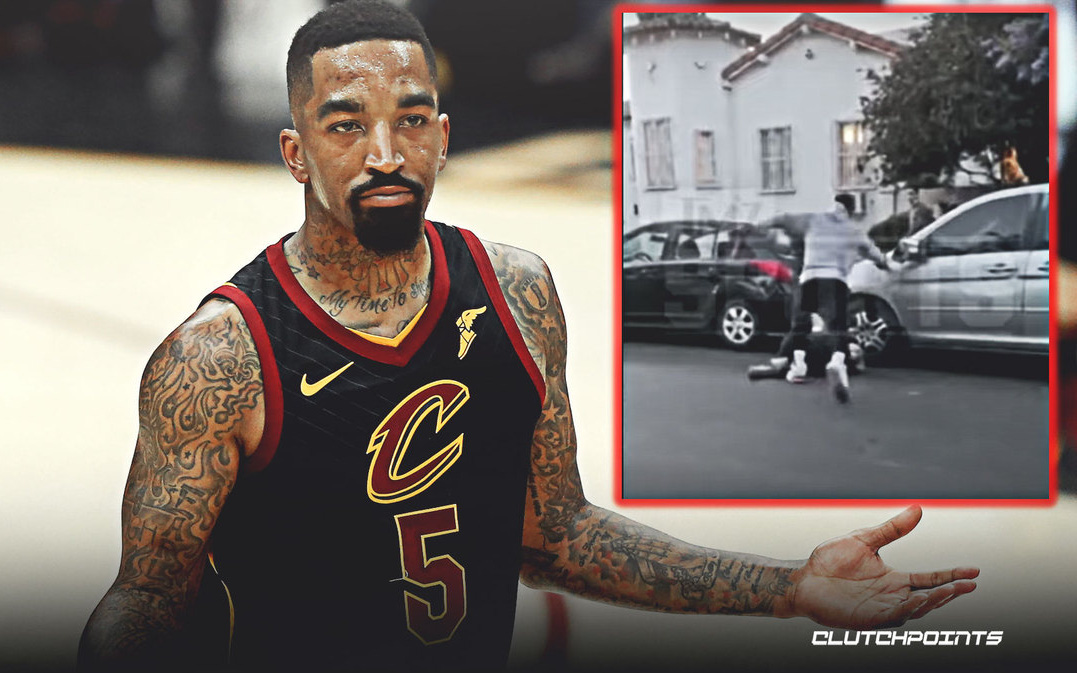 I chased him down and whooped his ass: Smith said.

Smith says the incident was NOT fueled by race or hatred — it was simply revenge for messing with his truck.

He didn’t know whose window he broke and he got his ass whooped.

Smith is a free agent who last played in the NBA for Cleveland Cavaliers (11 games) last season.