I feel so sad for him. That shows dogs have feelings also. Hoping someone gives him a lot of love.

Marley the puppy had the worst possible start in life, which left his soul bruised and battered. He was born on the brutal streets, yet his homeless mama dog tried her best to care for him. But Marley’s little bubble of safety burst when his mama got hit by a car. The horrified puppy watched his dear mama pass away before his own eyes, but he was in denial about it for days.

Marley was so shocked, frightened and haunted that he refused to leave his mama’s rotting corpse on the busy road. Even when rescuers came for him, he was too traumatized to trust them. He tried to bite his rescuers every time they moved. But thankfully, one of the rescuers was able to retrieve him before he got hit by a car.

Despite the rescue, Marley’s behavior at the shelter was just too disturbing. He shunned food and turned his face away from the workers. Every time someone approached him, he would face the wall and curl up his body in a desperate attempt to hide away. He was scared, alone and confused to the core and no amount of kindness he received made any sense to him. He just wanted his mama back.

The workers were bit several times in their efforts to get Marley to trust them. He was consumed by grief and wanted to be invisible, but the workers were determined to pull him out of this depressive state. They began introducing other dogs to him, and that helped him loosen up a little. His progress was painfully slow, but he eventually grew up to be a shy and sweet dog over the months.

Marley thought he had found a reliable source of happiness when he got adopted into his forever home. But the “forever” only lasted for a couple of months. Marley was quite sensitive and his doggie sibling never warmed up to him. His new family couldn’t deal with his repressed emotional traumas surfacing every now and then. They grew tired of him and surrendered him back to the shelter.

Marley was devastated to find himself in the shelter again, while the dreadful instability broke him further. His caretakers were thoroughly disappointed, for they knew Marley had worked super hard to embrace life again with a smiling face. They shifted the sweet 1-year-old to a cozy foster home, where he began striving to overcome his setbacks with the help of his understanding foster parent.

Marley’s life has been a pitiful train wreck and his past will always be a part of him. But he is still a brave survivor who has transformed himself into a happy-go-lucky pooch with an uncorrupted capacity to love others. We hope he finds an ideal family that accepts him wholeheartedly and gives him the stable life he deserves.

Click the video below to watch Marley braving through a storm of tragedies and rejections. 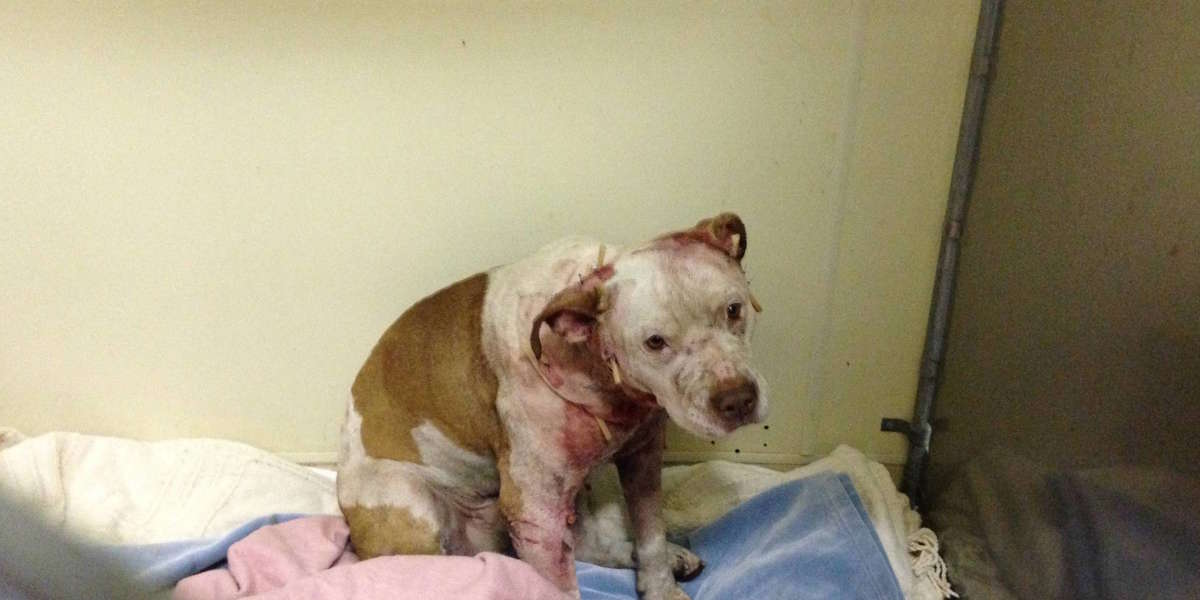