According to one man: Everyone in the apartment complex I lived in knew who Ugly was. Ugly loved three things in the world: Fighting, Eating, Garbage and shall I say, Love.

The combination of these things combined with a life spent outside had their effect on Ugly. To start with, he had only one eye, and where the other should have been was a gaping hole. He’s also missing his ear on the same side, his left foot has appeared to have been badly broken at one time. And he had healed at an unnatural angle, making him look like he was always turning the corner. His tail has long since been lost, leaving a tiny stump which he would constantly jerk and twist.

Every time someone saw Ugly, there was the same reaction: “That’s one ugly cat!” All the children were warned not to touch him. The adults threw rocks at him or tried to use a hose to chase him away. But Ugly always had the same response. He would stand there, and not move until the cruel stranger gave up on the hose and the rocks and left him alone.

If you threw things at him, he would even curl up at your feet showing you forgiveness. If you picked him up, he immediately began suckling on your shirt, or ears, whatever he could find.

One day, Ugly shared his love with the neighbor’s Huskies. They did not respond kindly and he was badly mauled.

From my apartment, I could hear his screams and I rushed to his aid. By the time I got there, he was lying there, obvious his poor life was coming to an end. I carried him home, afraid my touch was hurting him terribly. I could hear him gasping and struggling but then I felt a familiar sensation. Ugly was suckling on my ear. I pulled him closer to me and he bumped my hand with his head.

Then he turned his one golden eye toward me and I could hear the distinct sound of purring. At that moment, I thought Ugly was the most beautiful, loving creature I had ever seen. Ugly died in my arms before I could bring him inside but I sat there and held him for a long time afterward, thinking about how one scarred, deformed little stray could alter my opinion about what it means to have pureness of spirit. To love so totally and truly.

Ugly taught me more about giving and compassion than a thousand books, lectures or talk show specials ever could. 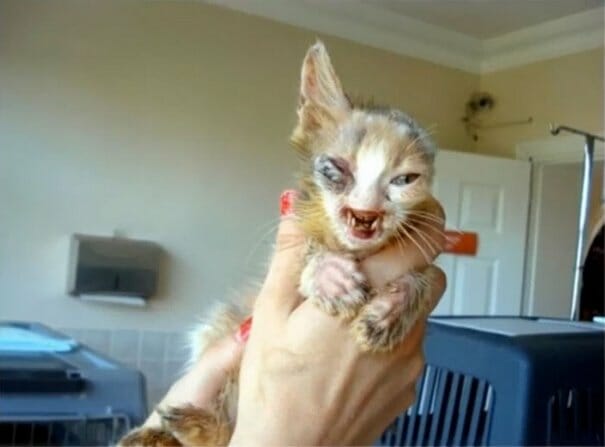 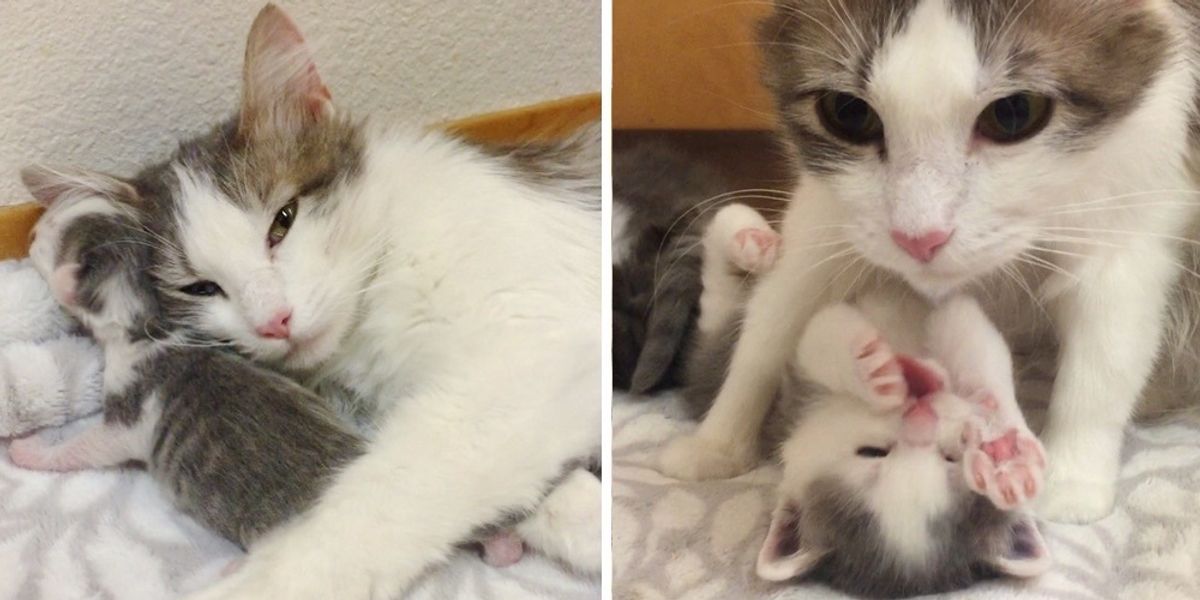 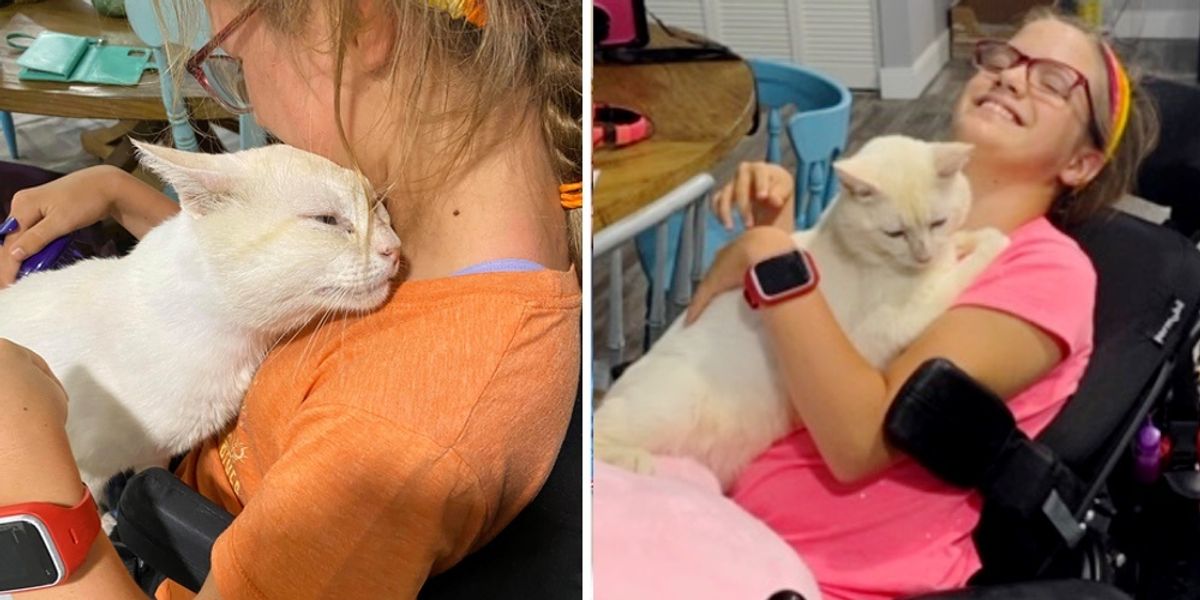 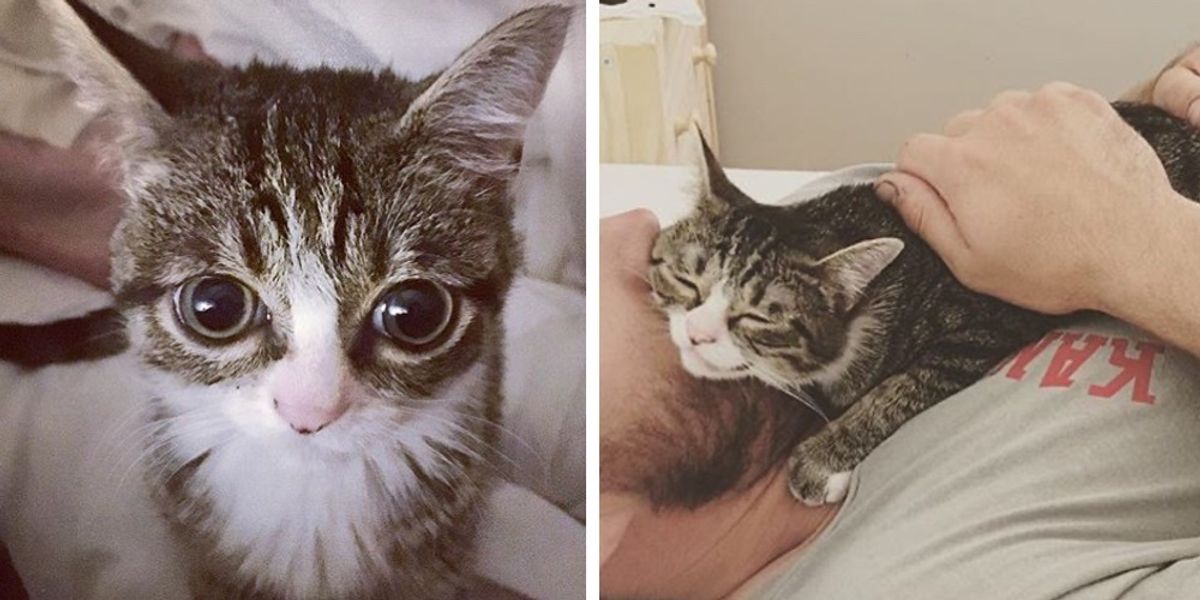