Paul Steklenski of Schwenksville, Pennsylvania, is an Army veteran who spent the ’90s leading officer training at Fort Knox, Kentucky. It all began in the spring of 2013, when a new commute had Steklenski driving past an airport every day.

In the fall of that same year, Steklenski adopted a rescue dog, Tessa, who had come up in a van from a shelter in Tennessee. After learning about the difference between adopting and shopping, Steklenski began thinking about how he might help other animals find new homes. Steklenski has rescued more than 700 dogs so far. Paul Steklenski had always intended to use his powers of flight for good; initially, he hoped to get involved with Angel Flight, which provides free transportation for passengers in need of medical treatment. As a new pilot, he didn’t meet the qualifications of that particular organization, but it occurred to him that a similar framework might be used to transport animals in danger of being euthanized.

In May 2015, Steklenski’s nonprofit, Flying Fur Animal Rescue, was born. His process is similar to that of many small animal rescue groups: Volunteers pull animals out of shelters, transport them across state lines and find new sites that can foster them until adoption.

Seeing the dogs at the shelter was heartbreaking. It was horrible to think that there were so many animals being euthanised because they’re stuck in a certain area.

The further south you go the more there is a pet overpopulation problem. It is distressing. 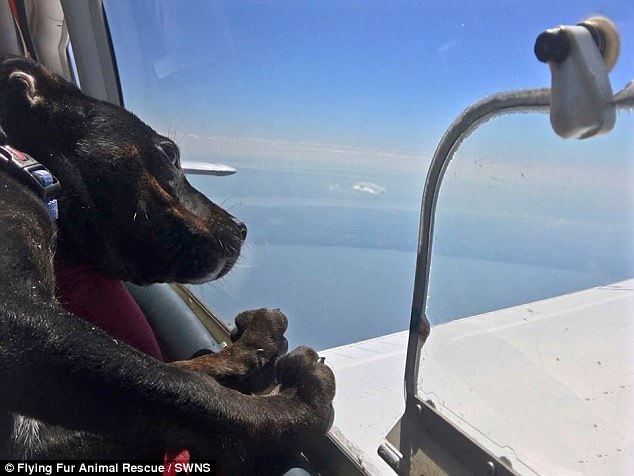 I realised I could help make a difference by going down there, picking them up and taking them to other shelters.

The plane is a tool that allows me to do a lot in a day that I couldn’t do with a bus. 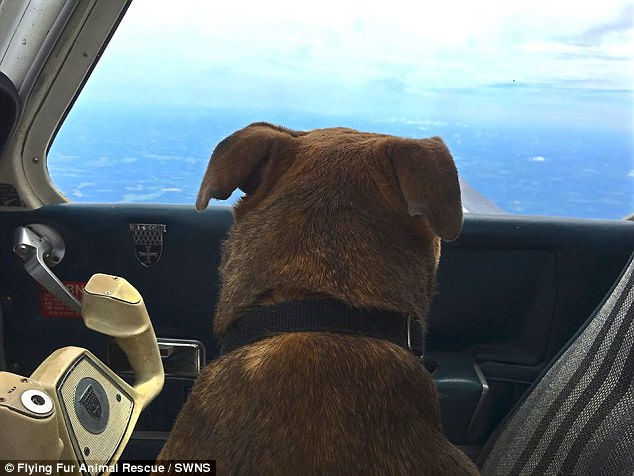 Mr Steklenski, who lives with his wife, fellow IT expert Michelle, 46, takes off a day or a half day once a month to fly to shelters, where he picks up some cats as well as dogs.

The caring pilot, who went on to adopt a second dog himself, Layla, now loads as many dogs and cats as he can squeeze onboard in one go – sometimes up to 23 in one trip. He flies to North Carolina and takes them to shelters in other states where there’s a better chance they’ll be adopted. 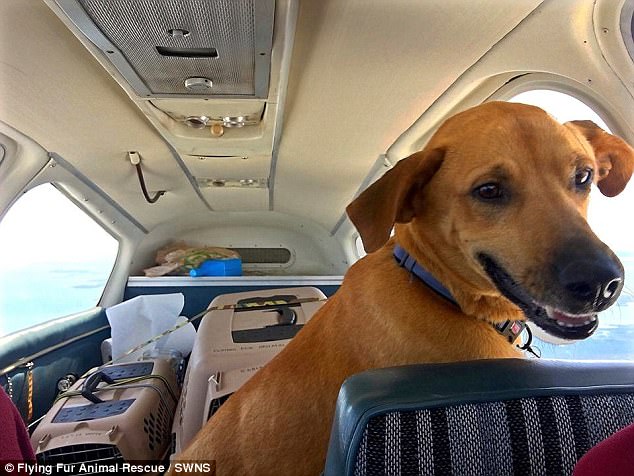 But though it’s a battle finding the funds, he says actually making the cross-country trip with dozens of dogs is straightforward. Mr Steklenski, who does not have children, said: ‘Once the engine starts up they fall asleep or will stay awake and look out of the windows. 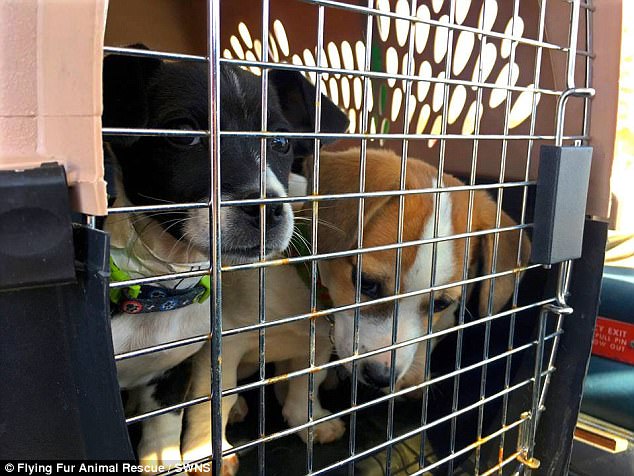 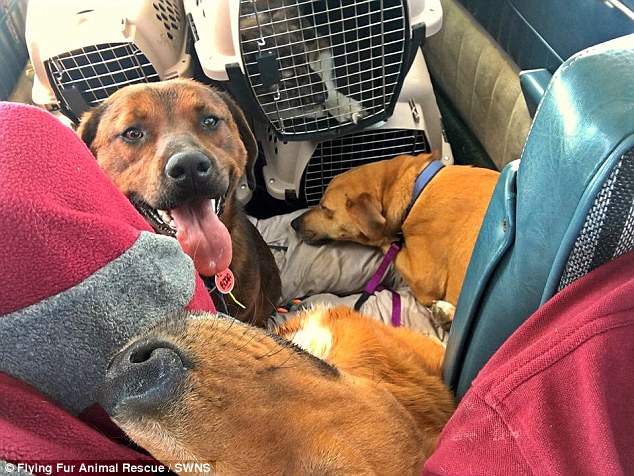 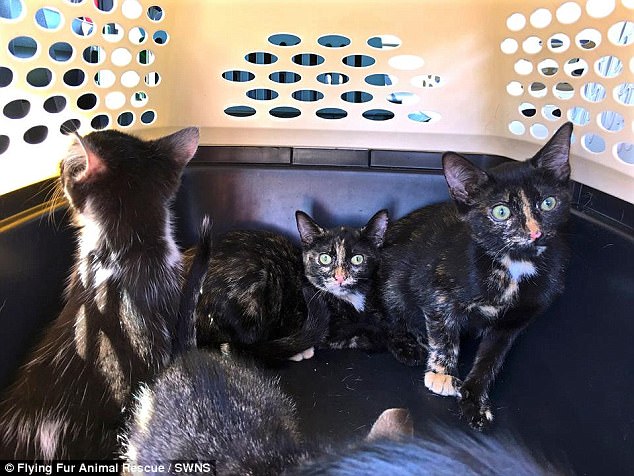 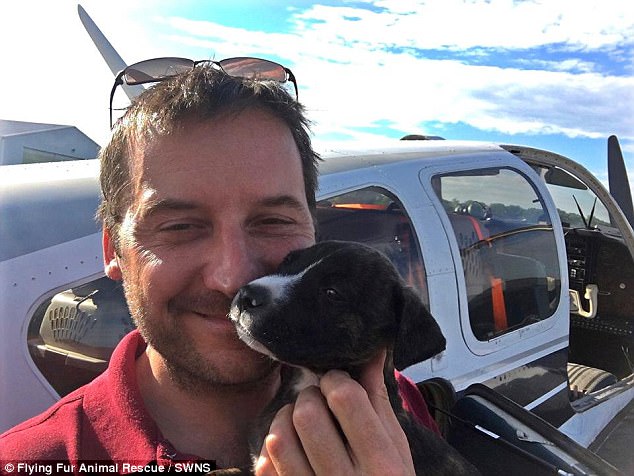 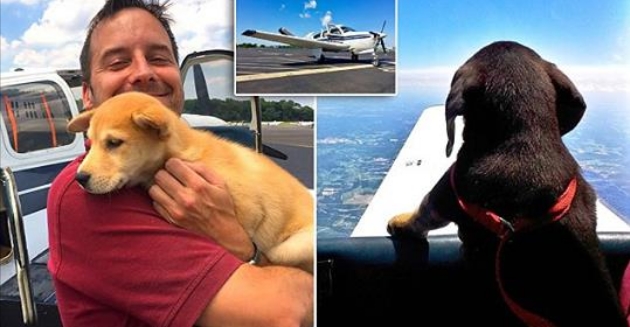 Check out the videos below to learn more about Flying Fur Animal Rescue!